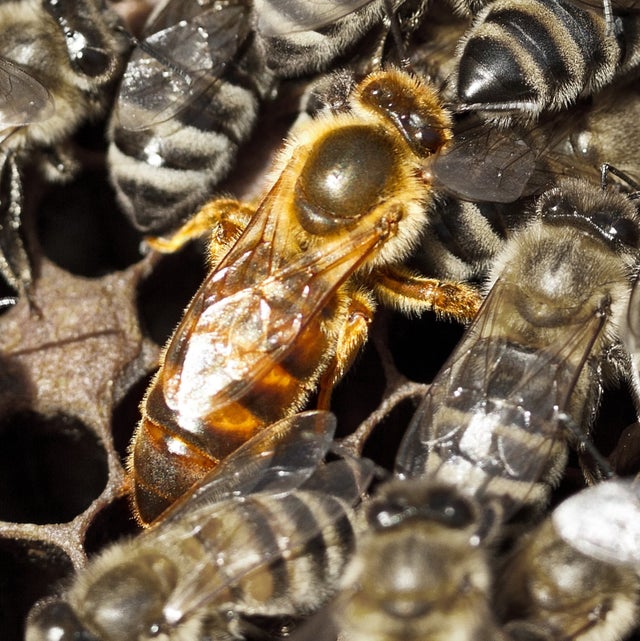 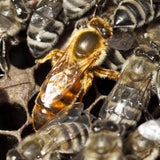 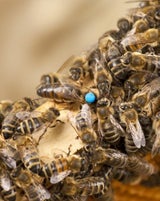 Carpathian Queen Bees selected in Romania. Similar to the Carniolan bee from which it descends, was formed in a specific pedo-climatic conditions and of melliferous base found in the Carpathian region. The temperate continental climate in this region is characterized by relatively low and non-uniform precipitations from one area to another and from one year to another, and relatively large temperature variations from one season to another: for this, they are more likely to forage on cold, wet days than other types of bees and rank among the best for overwintering. From the Carnica bee it inherited docility, explosive spring development and productivity, but not the propensity to swarm. Carpathian bee has moderate propolis production, good hygienic behavior and immunity and a low propensity for robbing.