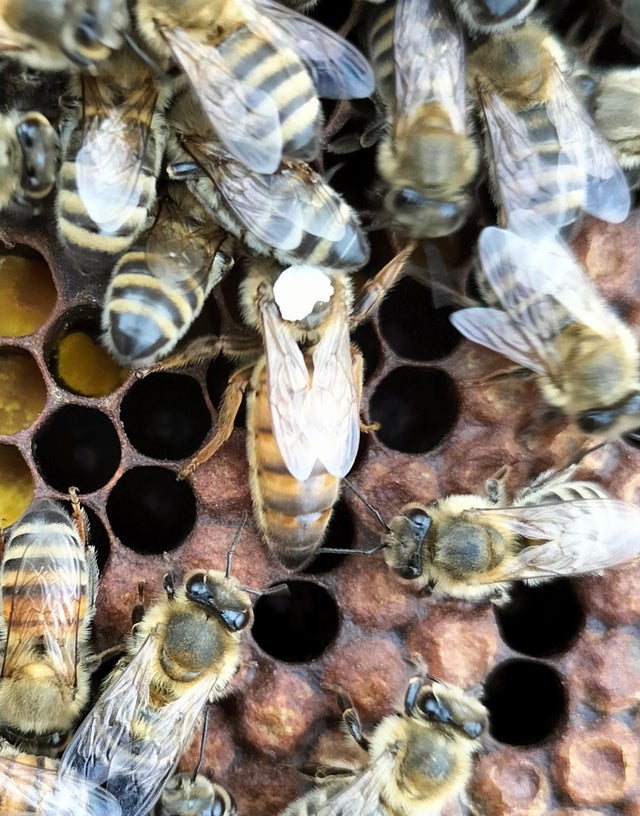 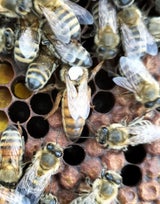 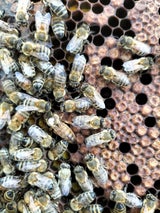 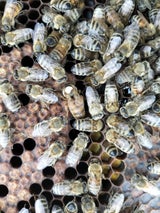 Untreated honey bees in tropical environments have been observed to develop certain levels of resistance to varroa. The strong selective pressure (no treatment by beekeepers, therefore a lot of Varroa) combined with a favorable climate for bees, allows a certain percentage of colonies to survive long enough to guarantee the creation of offspring (swarms, new colonies). These colonies have inherited one or more traits that help them keep the Varroa infestation under control.

Also in the institutes, colonies have been selected that have favorable traits and can better control the number of Varroa in the hive. The best results so far are achieved by selecting honey bees with Varroa Sensitive Hygiene (VSH) behavior: these bees can detect Varroa in the brood and remove the brood with Varroa so that Varroa cannot reproduce and multiply.