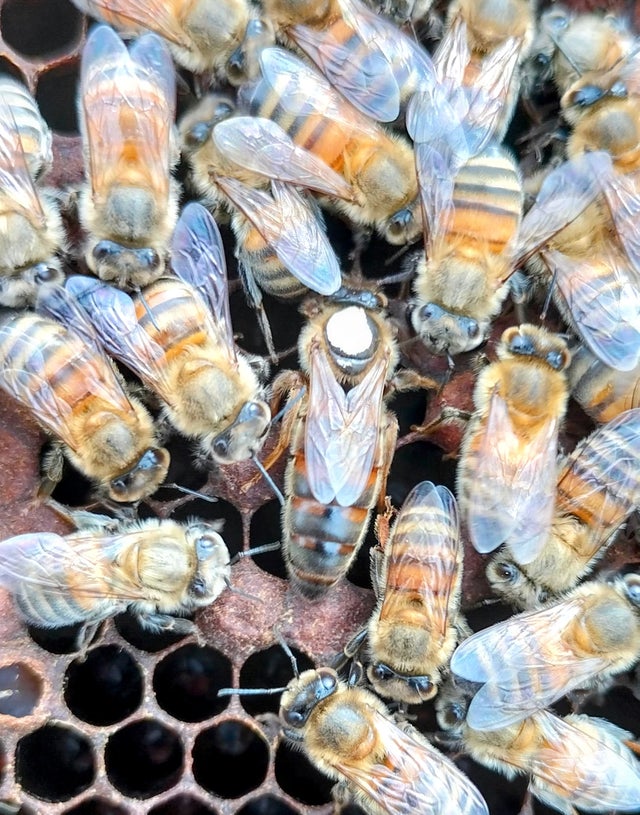 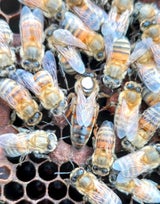 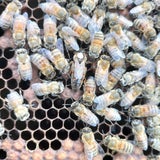 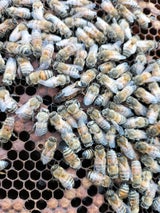 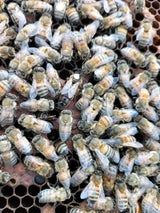 In the Primorsky region, on the eastern coast of Siberia overlooking the Pacific Ocean (capital: Vladivostok), the honey bee was not present in nature, but the Cerana, the natural host of the Varroa mite. Towards the end of the 19th century, the settlers came from the European part of the Russian Empire, particularly from Ukraine. These brought with them colonies of bees, which presumably soon came into contact with Varroa mites from the nearby colonies of Cerana. However, varroa was only detected in this region in 1952. It can therefore be assumed that long-term natural selection has occurred here for resistance to varroa, as during most of this period no treatments were carried out against varroa. varroa.

Hygienic behavior can have a positive impact on a colony's ability to control the Varroa population. The USDA-ARS Bee Lab in Baton Rouge compared Russian bee colonies to other domestic lines and found that Primorski exhibited hygienic behavior at a much higher level (69% vs 37%). It was also observed that in the anti-varroa funds, colonies of Russian bees showed numerous Varroa mites with missing appendages and bite marks.